The Libearty Bear Sanctuary in Zarnesti, opened to the public in May 2014. It is a rescue bear project that started in 2005 and became one of the largest bear reserves in Europe. The sanctuary occupies a surface of 30 wooded hectares, where 95 bears were rescued from unhealthy environments.

Rasnov fortress is an impressive citadel built by peasants during  the 15th century, settled on a hill which oversees the city, and which used to serve as a defending position for Rasnov.

Brasov is  one of the greatest and most beautiful cities in Romania. Among its touristical attractions: the old medieval town center, the Black Church (14th century), the Council Square and Sforii Street (17th century) – one of the narrowest streets in Europe.

Guided visit to the Libearty Bear Sanctuary, Rasnov Citadel and the medieval centre of Brasov. 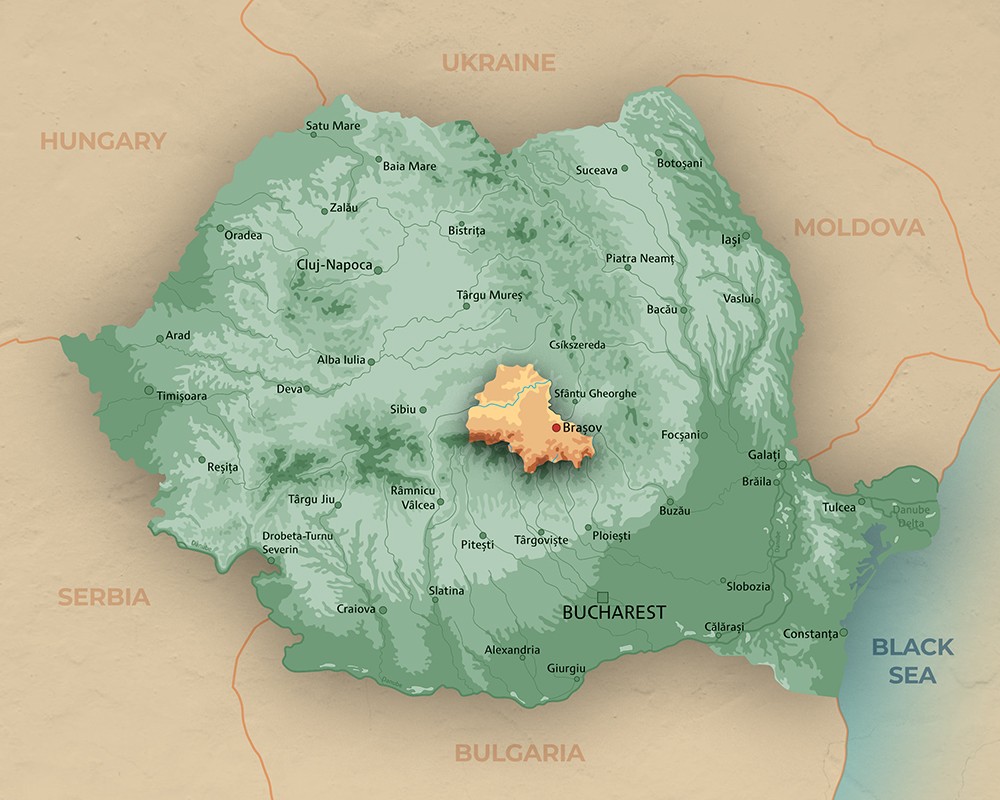 We are mixing the must-see sites, with genuine and untouched by mass tourism places, in a combination that thrills everybody.